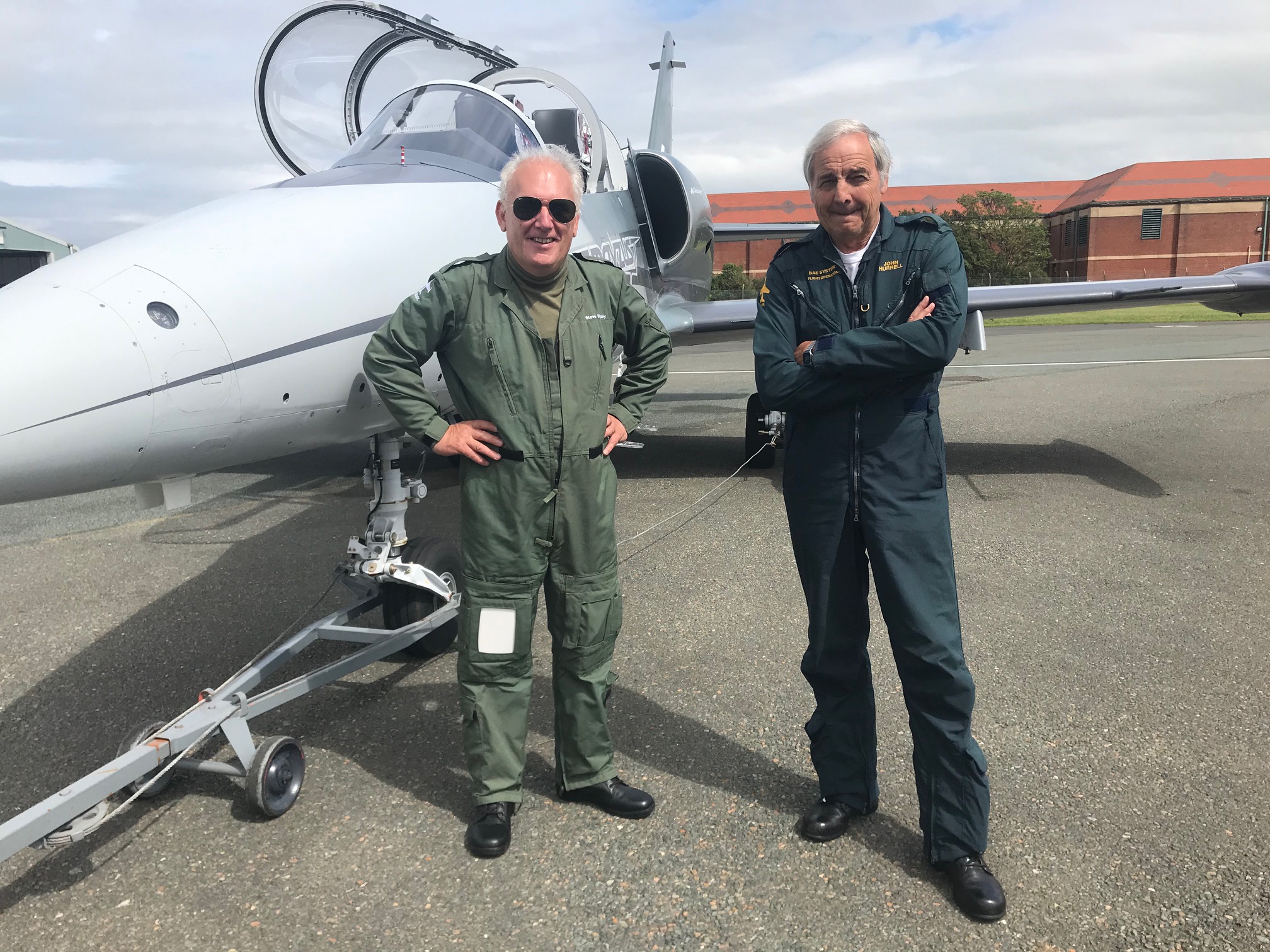 The Aero L-39 Albatros is a high-performance jet trainer developed in Czechoslovakia by Aero Vodochody.   It was designed during the 1960s as a replacement for the Aero L-29 Delfín as a principal training aircraft.  L-39 Aviation operates the latest glass cockpit version of this aircraft, but configured for civilian operation, and are delighted that they’ve chosen Blackpool Airport as their new base.

Lancashire businessman Steve Hartley, owner of L-39 Aviation, has taken a lease on 14,000 sq ft Hangar Four at Squires Gate, bringing several new jobs to the airport, whilst they look to develop a new purpose built operational base at Blackpool Airport.

The aircraft has recently been refurbished and secured its permit to fly after conversion works were undertaken at MOD St Athan airfield in South Wales. The L-39 will hopefully be joined by other aircraft in the fleet, including a recently acquired BAE Systems Hawk T1 Training Jet.  L-39 Aviation plans to operate a range of services in association with High G Jets Ltd, to include experience flights, filming work, high performance training, and also third party maintenance and refurbishment for other owners of similar high performance ex- military aircraft.

Steve Hartley said, “The L-39 is one of the only fighter jets of its kind in the UK that can operate in civilian mode and the only such aircraft to operate from Blackpool. Its profile will be a great boost for the airport, receiving lots of attention every time it takes off and lands, not to mention the added income for the airport from the fuel bills!

“We also have a WWII Havard trainer war plane which will be based here at Blackpool, together with a number of aerobatic and display aircraft. We felt that it was important that we support Blackpool Airport as a key regional transport and aviation hub. It offers both security and a relaxed environment from which to base our business and provide a great service to our clients. Our ambition is to invest in a regional jet centre hub to encourage classic jet and warbird activity in the North West.”

Steve had always wanted to fly a jet since visiting a Warton Airshow as a young boy with his father but didn’t believe that it would ever be possible. However, through his years of hard work and tenacity, he has now achieved his ambition and aims to build on this success.

Cllr Gillian Campbell, Chair of Blackpool Airport Board said, “It is great to see more unusual planes active at the airport on a regular basis, as it builds excitement and interest in Blackpool, not just at special times of the year, such as the summer Southport and Blackpool Airshows.

“We continue to work hard to build a secure future for the airport, investing in infrastructure and operations and hopefully eye-catching planes such as the L-39 will help to secure new investment and more airside-based companies to the site, providing a wider portfolio of services to the aviation industry.”

For more information on the airport services available at Blackpool Airport or to sign up to the newsletter, please visit www.blackpoolairport.com 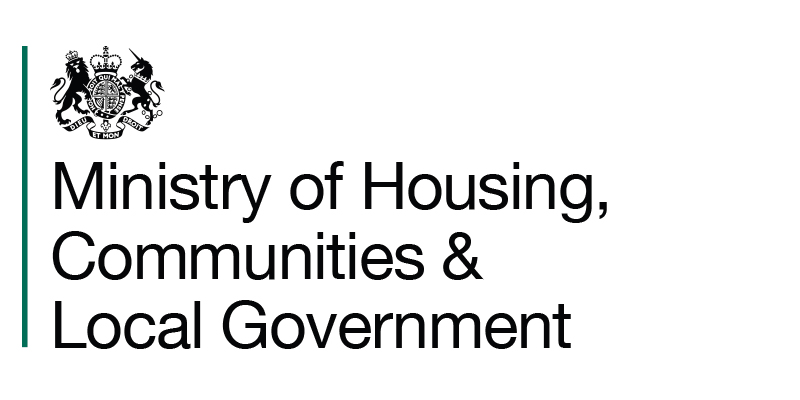 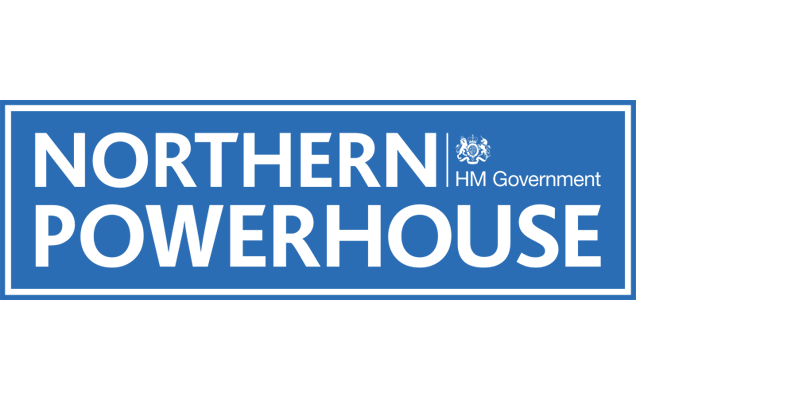